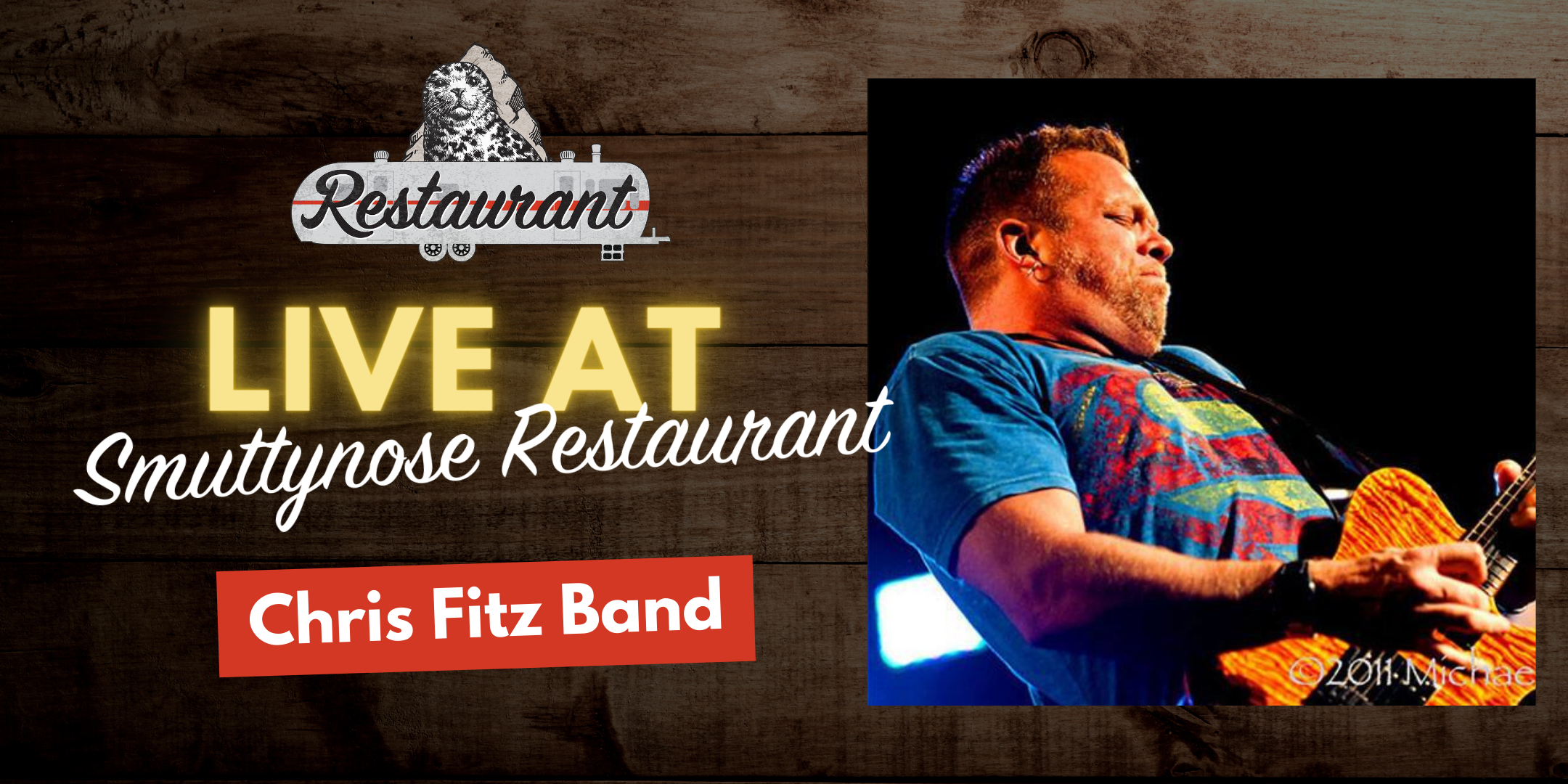 Chris Fitz broke into the Boston music scene back in 1994 after a 5 year stint in the San Francisco area. He honed his blues guitar chops by floating around all the blues clubs in the Bay Area and finding inspiration in the local and national blues artists who frequented them.

Upon moving back to Boston, his hometown, he wasted no time hitting the various blues jams around the city with a guarded confidence that he could play well enough to find his way into a working band. The singing and songwriting would come a little later but the blistering guitar work soon began to make an impact!

Almost 30 years and thousands of gigs later, the Chris Fitz Band, remains one of the premier “original” blues and roots acts in all of New England. Since 2002, The Chris Fitz Band has received more than a dozen music awards including a 2002 Boston Music Award, 2005 Boston Blues Challenge Winners Award, as well as numerous songwriting and best guitar player awards. The band has toured around New England for the last 23 years and has also spread its wings as far as Europe, Memphis and California. It’s a thunderous band with grooves that pay homage to all areas of American Roots Music. Chris’ songs can be heard on 4 all original award winning studio CD’s and a 5th “double live” CD “Live at Dodge Street Bar & Grill” which has been hailed as the bands best.

Chris Fitz name is already part of the conversation with current rock/blues artists Kenny Wayne Shepard, Johnnie Lang, Joe Bonamassa, Walter Trout, Chris Duarte and Tommy Castro among other contemporary guitar slingers. His national recognition still awaits but at every major regional blues/music festival that he plays his is always the longest line at the CD merchandise table including the national act headliner’s!