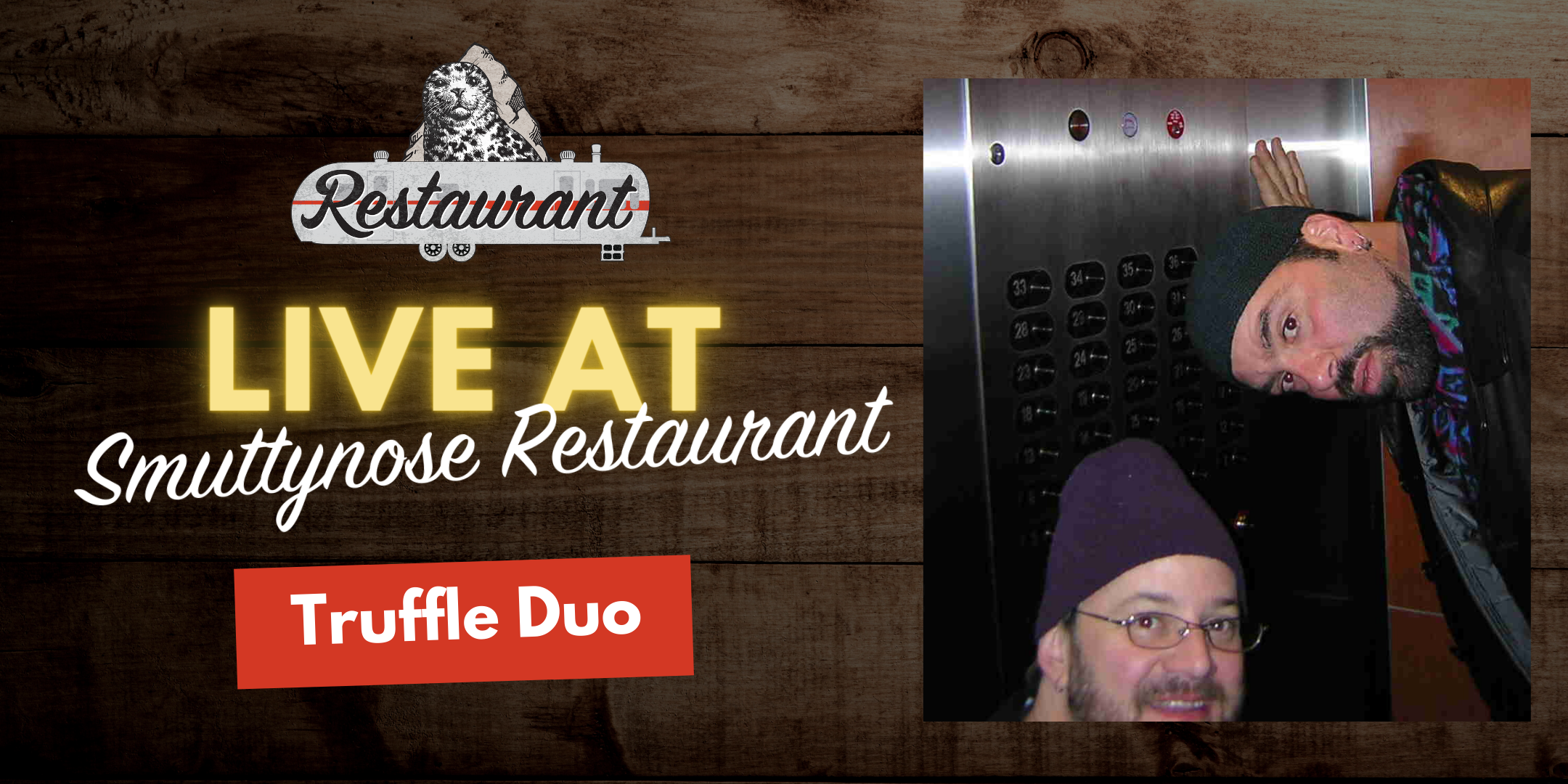 Dos Dave’s have been performing together since 1985. They have logged a million miles over 40 states with Truffle, supporting acts such as Little Feat, The Band, Phish, Bill Payne, Dave Matthews Band, and Blues Traveler to name a few. Jam Magazine has voted them “Duo of the Year” three times.  Make sure to catch them on the Patio this Summer!